Esperanza Jubera and Mario Bonato from the department of Experimental Psychology in Ghent University co-authored a correspondence piece in the October edition of the Lancet Neurology entitled ‘The sharp drop in the number of faculty positions is compromising the future of neuroscience’. A short reminder of the alarming scarcity of faculty research positions, especially in southern European countries such as Spain and Italy, two countries on which Jubera-Garcia and Bonato focus in particular. They argue that it is not only the overall funding that indexes how much society is willing to invest in scientific progress, but also, or maybe mainly, the number of new (permanent or tenure-track) positions made available each year.

What made you and Bonato decide to write this now? Is there any specific event that led you to publish this now?

I wouldn’t say there was a special event, it was more a common feeling for both of us that nowadays there are a lot of colleagues who are facing the transition from PhD to postdoc or from one postdoc to another and who are entering a long period of uncertainty. And we see that it is very common to be struggling for years trying to find a position. Or some researchers even quit and turn to jobs outside of science, which is a pity. It is such a shame that even really good researchers are struggling to find a place and eventually leave science. 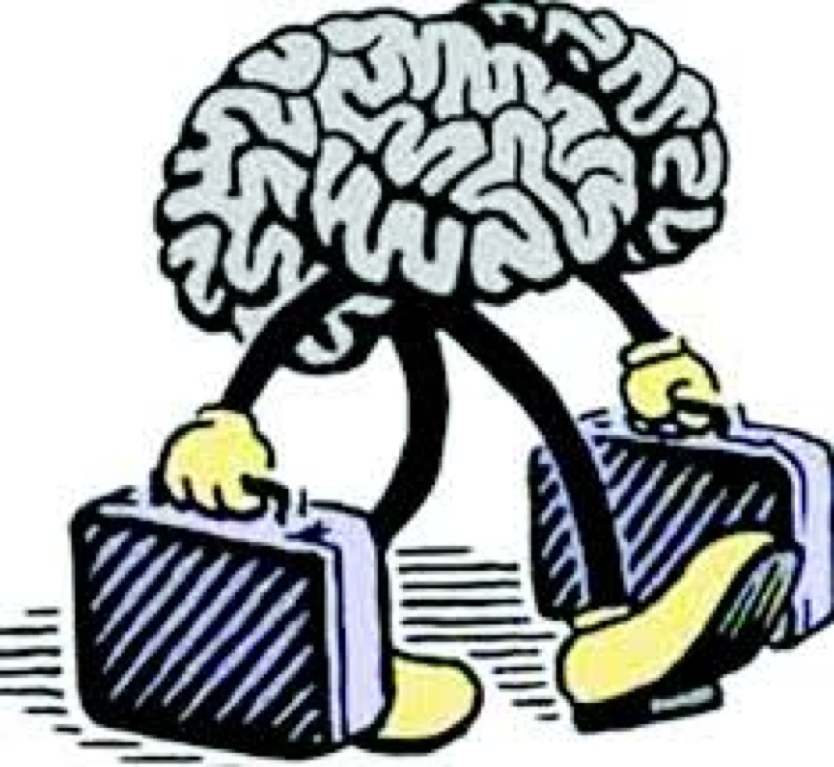 Are you concerned about your own position in research?

I am not worried personally right now, because I am still a PhD student and know I have funding to finish my PhD, so I am not confronted with it right now. But of course I think things have to change now, in order for us to have the possibility to continue research after the PhD. Even if you choose different paths in life, at least there should be the possibility for good researchers to continue research. It would be such a pity that valuable experience would go to waste. And also, for me, because I am a woman I think it is even worse, at least in Spain, where I am from, the percentage of full professors in public universities across all disciplines who are female is only 20%.

In the paper you claim it is “especially worrisome” for the field of neuroscience? Don’t you think that all scientific domains suffer equally from the lack of academic career opportunities?

Of course. This is a problem in all scientific fields, but the field of cognitive neuroscience is what we know. It seems governments are quite invested in making progress in the field of neuroscience, since they are spending a lot of money on research (e.g., the Human Brain Project). This means that a lot of new PhD students were hired in the past years with these investments. The problem is that many of these PhD students quit research afterwards because they cannot find a position. So you are investing a lot of money in training these people and then this gets lost due to the lack of permanent positions. So the ratio between open positions at PhD level and post-doc and faculty positions is unbalanced. This means there is a huge gap between PhD level and permanent positions.

You wrote that the average age of a full professor in Italy is 59 years, and the average age of a researcher in Spain has increased to 53 years. What do you think an ageing academic population means for the progress of the field of neuroscience, other than the fact that it prevents opening of new positions?

I think older researchers of course have gained a lot of useful knowledge and experience throughout the course of their career. But an older average population in science means that there will not be a continuation of all this knowledge and experience. So it is not only the future of individual scientists that is at stake, but also the future of neuroscience itself. Especially in countries like Spain and Italy we are losing a whole generation of scientists who are necessary for continued progress in science, because they either quit or go abroad. So nothing against older people of course, it is just about the balance.

What can we as researchers in the cognitive sciences field do about this? Is there anything that we personally can do about this problem?

I think we need to raise our voices. I think we come from an environment in which it is not so typical to collectively stand for something that we want, as it is for example with factory workers who all work together in a big factory and together raise their voices to protest. We are more focused on our own projects and besides discussing science itself we usually do not associate with colleagues for thinking about the situation in which we do science. We are good in doing science and producing knowledge, but not in thinking about how we do this, we seem blind for our conditions. So I think we lack collective thought for the way we do science.