This research project is focused on the development of a novel theory of consciousness based on the idea that consciousness is something that the brain learns to do rather than a static property of certain kinds of neural activity. Prediction-driven interactive loops thus enable the brain to learn about (1) the consequences of activity in one region on activity in other regions (the inner loop), (2) the consequences of action on perception (the perception-action loop), and (3) the consequences of action on the behaviour of other agents (the mind loop). The core idea is thus that a cognitive system becomes a conscious cognitive system in virtue of its ability to continuously learn to represent (and hence, predict) the consequences of its own activity. For further background on the ideas behind this project, applicants are invited to consult the following paper: 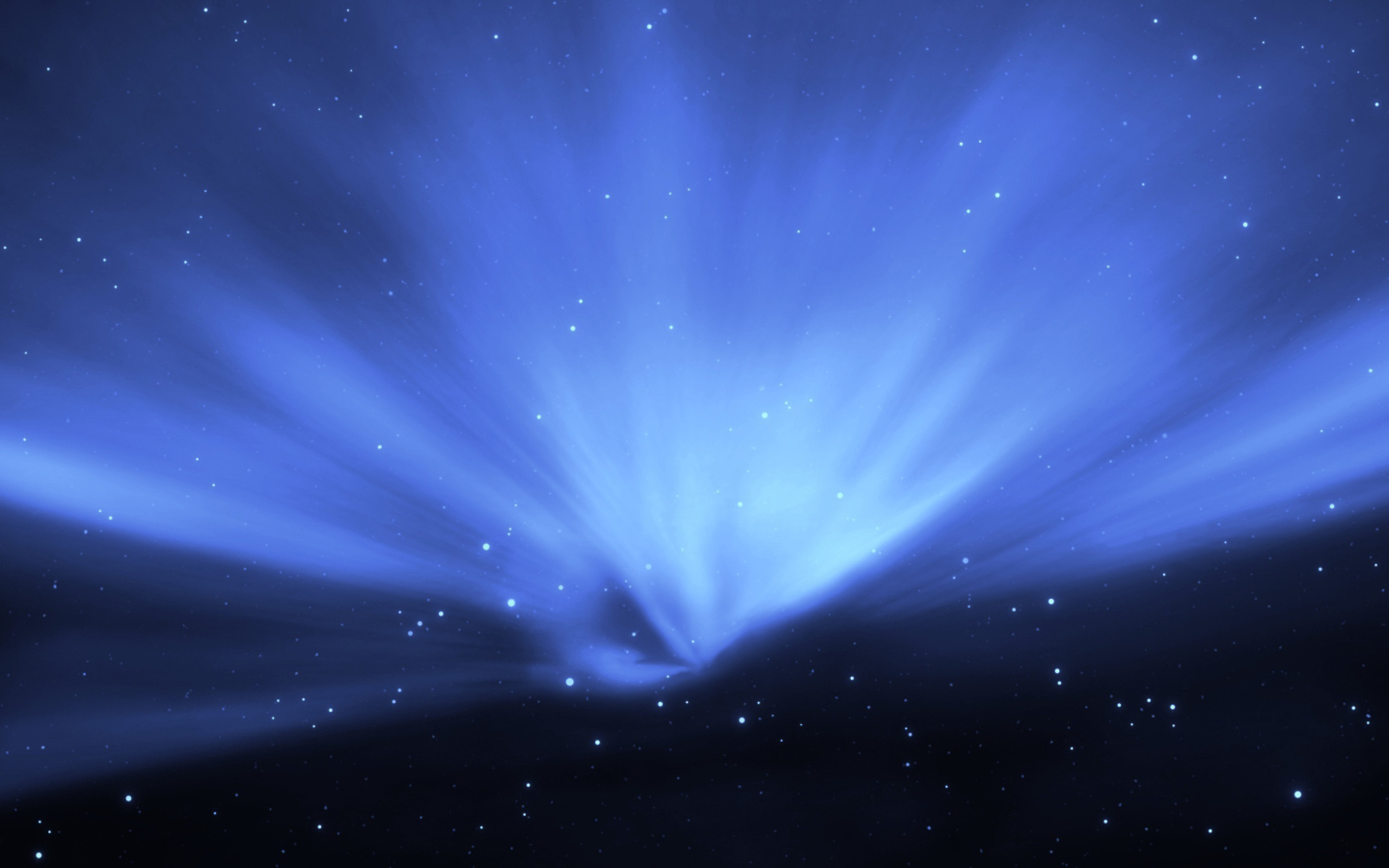 While the specific contents associated with each of the three positions is open to discussion, the following is envisioned:

Position 1 will be dedicated to components of the project (the perception-action loop) aimed at exploring the relationships between metacognition and perceptual awareness and their dynamics, using methods that involve virtual reality, hypnosis, and psychophysics in experimental paradigms ranging from implicit learning to subliminal perception. Some aspects of this project will involve collaboration with Pr. Olaf Blanke (EPFL), as well as computational modelling methods geared towards further developing a neural network model of metacognition. Successful candidates should have a strong background in computational methods such as neural network modelilng or bayesian methods.

Position 2 is dedicated to the relationships between theory of mind, self-awareness, and perceptual awareness (the mind loop). Planned studies involve work with autistic patients in collaboration with Pr. Kai Vogeley (Uni Köln), further collaboration using virtual reality methods with Pr. Olaf Blanke (EPFL), and work on the sense of agency in collaboration with Pr. Patrick Haggard (UCLondon). A strong background in experimental methods and an interest in clinical work is expected for this position. Imaging experience is a plus for this position.

Position 3 is dedicated to the inner loop and will involve research leveraging neurofeedback, brain-computer interface (BCI) methods, as well as EEG and EMG methods applied to domains such as decision-making and sensory substitution. Collaboration with Pr. Rainer Goebel (Maastricht) and Pr. Manuel Schabus (Sälzburg) is envisioned. Existing expertise with the relevant methods is a plus for this position.

Successful candidates must hold and MSc degree (or equivalent) in Psychology, Cognitive Science, Neuroscience, or related disciplines. Experience conducting behavioural research, including experimental design and data analysis skills, is essential. Although there is no requirement for knowledge of specific programming languages, familiarity with computational methods in general (both in terms of theory development as well as for data analysis), and with languages such as C, C++, MatLab or Python is an advantage.

All three positions will be funded for four years and are remunerated according to Belgian Ph.D. standards (approx. 22K € / year net, as well as social security benefits). Successful applicants will join the CO3 lab (about 12 members) and the extant RADICAL ERC team, which currently consists of post-docs Filip Van Opstal and Martijn Wokke, and of Ph.D. student Dalila Achoui.

Informal enquiries accompanied by a CV and a short statement of interest may be sent to Axel Cleeremans. Applications will continue to be examined until the positions are filled. Starting dates can range from March 1st to October 1st, 2015, but preference will be given to qualified applicants who can begin on May 1st, 2015 or earlier.

About the Center for Research in Cognition & Neurosciences of the Université Libre de Bruxelles:

The CRCN unites five teams active in different domains: The Consciousness, Cognition & Computation Group (CO3, directed by Axel Cleeremans); the Neuropsychology and Functional Imaging Research Group (UR2NF, directed by Philippe Peigneux); the Laboratoire Cognition Langage et Développement (LCLD, directed by Alain Content); the Unité de Recherche en Neurosciences Cognitives (UNESCOG, directed by Régine Kolinsky) and the Action Bias & Control Group (AB&C, directed by Wim Gevers). Together, the five teams represent about 60 active members who collectively explore a wide range of research topics. The CRCN organises its activity in close collaboration with the ULB Neuroscience Institute (UNI), of which it is a component. The research activity of the CRCN is focused on different domains of the cognitive neurosciences, in particular: The study of consciousness and of the differences between conscious and unconscious processing, the study of memory consolidation processes and of sleep, the study of learning mechanisms, in particular as they take place in spoken language and in reading, and the study of cognitive control. In many cases, our approach combines behavioural experimentation, imaging methods, and clinical research. The CRCN benefits from a state-of-the-art technical platform which, in addition to numerous individual or collective testing booths dedicated to behavioural experiments, includes (1) an electroencephalography (EEG) and electromyography (EMG) lab, (2) a Near Infrared Spectroscopy (NIRS) platform, (3) a dedicated babylab, (4) an eye-tracking platform, and (5) a dedicated sleep lab (forthcoming in 2015). Thanks to the ULB Neuroscience Institute, the CRCN also enjoys privileged access to the imaging platform of the Laboratoire de Cartographie Fonctionnelle du Cerveau (LCFC) at the Erasme University Hospital. This includes a 3T fMRI scanner, a magnetoencephalography (MEG) platform, and a Positron Emission Tomography (PET) scanner.