The Consciousness, Cognition & Computation Group of the Center for Research in Cognition & Neurosciences at the Université Libre de Bruxelles seeks applicants for a four-year Ph.D. position funded by the Belgian National Fund for Scientific Research.

The research project is focused on the dynamics of visual awareness and perceptual decision-making at very short durations (µsecs). Leveraging a technology unique to ULB — a modern, LCD-based tachistoscope display capable of displaying arbitrary, coloured images in HD resolution in the µsec range, with µsec precision — and state-of-the-art psychophysical methods, this project aims to address three objectives: (1) to explore and compare the measures best suited to assess awareness, (2) to document the dynamics, extent, and limits of perception without awareness, and (3) to characterize the properties of visual processing at sub millisecond durations. First, Almost nothing is known about sub-millisecond visual perception, and yet, there are indications that core laws such as Bloch’s law (i.e., the reciprocity between intensity and duration) do not hold at such durations. Second, the possibility of unconscious perception (and of unconscious priming in particular) remains very controversial. Third, it remains unclear which experimental paradigm and which subjective measures are best suited to explore the differences between conscious and unconscious visual perception. Here, we will use our tachistoscope and visit these issues again, using unmasked stimulus presentation at µsec durations, which eliminates all confounds associated with visual masks. We will further use state-of-the-art experimental paradigms (such as the bias-free 2-Interval Forced Choice paradigm, Bayesian psychophysical staircases, and computational methods that extend the standard Signal Detection framework) to measure subjective awareness and compare different competing measures such as seen/unseen judgements, the Perceptual Awareness Scale, the Visual Analogue Scale, and Post-Decision Wagering. The project promises to advance our knowledge of the conditions, if any, under which unconscious perception is possible. 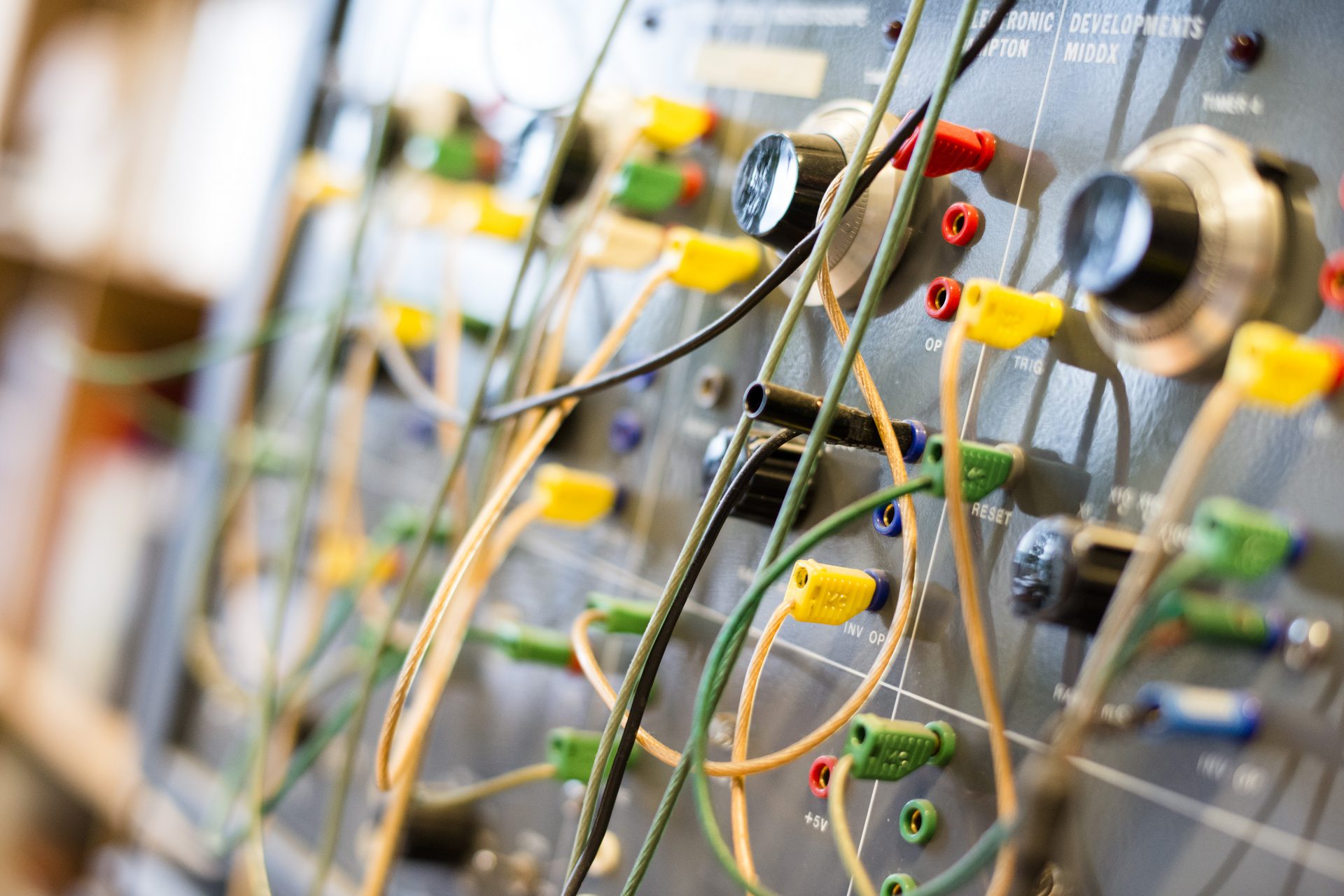 Successful candidates must hold and MSc degree (or equivalent) in Psychology, Cognitive Science, Neuroscience, or related disciplines. Experience conducting behavioural research, including experimental design and data analysis skills, is essential. Although there is no requirement for knowledge of specific programming languages, familiarity with computational methods in general (both in terms of theory development as well as for data analysis), and with languages such as C, C++, MatLab or Python is an advantage.

The position will be funded for four years and is remunerated according to Belgian Ph.D. standards (approx. 24K € / year net, as well as social security benefits). Successful applicants will join the CO3 lab (about 10 members) at the Center for Research in Cognition & Neurosciences.

Informal enquiries accompanied by a CV and a short statement of interest may be sent to Axel Cleeremans. Applications will continue to be examined until the position is filled, but must be submitted by June 21st, 2021. Starting dates can range from June 1st, 2021 to September 30th, but preference will be given to applicants available earlier.

About the Center for Research in Cognition & Neurosciences of the Université Libre de Bruxelles: The CRCN unites five teams active in these different domains: The Consciousness, Cognition & Computation Group (CO3, directed by Axel Cleeremans); the Neuropsychology and Functional Imaging Research Group (UR2NF, directed by Philippe Peigneux & Charline Urbain); the Laboratoire Cognition Langage et Développement (LCLD, directed by Fabienne Chetail); the Unité de Recherche en Neurosciences Cognitives (UNESCOG, directed by Régine Kolinsky) and the Action Bias & Control Group (AB&C, directed by Wim Gevers). Together, the five teams represent about 60 active members who collectively explore a wide range of research topics. The CRCN organises its activity in close collaboration with the ULB Neuroscience Institute (UNI), of which it is a component. The research activity of the CRCN is focused on different domains of the cognitive neurosciences, in particular: The study of consciousness and of the differences between conscious and unconscious processing, the study of memory consolidation processes and of sleep, the study of learning mechanisms, in particular as they take place in spoken language and in reading, and the study of cognitive control. In many cases, our approach combines behavioural experimentation, imaging methods, and clinical research. The CRCN benefits from a state-of-the-art technical platform which, in addition to numerous individual or collective testing booths dedicated to behavioural experiments, includes (1) an electroencephalography (EEG) and electromyography (EMG) lab, (2) a Near Infrared Spectroscopy (NIRS) platform, (3) a dedicated babylab, (4) an eye-tracking platform, and (5) a dedicated sleep lab. Thanks to the ULB Neuroscience Institute, the CRCN also enjoys privileged access to the imaging platform of the Laboratoire de Cartographie Fonctionnelle du Cerveau (LCFC) at the Erasme University Hospital. This includes a 3T fMRI scanner, a magnetoencephalography (MEG) platform, and a hybrid PET/fMRI scanner.