The neural response of babies as young as eight months has a specific pattern when they are confronted with snakes as opposed to other animals.

Our researchers showed a stream of images, including images of snakes at regular intervals, to their young participants. In half of the cases, the snakes were replaces by frogs (first study) or caterpillars (second study, see image below). During the experiment, the researchers measured the babies’ brain activity. Snake images provoked a stronger neural response compared to the images of the frogs and caterpillars. While the snakes seemed to stand out from the other animal pictures, neither frogs nor caterpillars provoked the same differential activity as snakes.

This does not mean that infants are already afraid of snakes. Rather, it is additional evidence that the visual processing of potentially life threatening animals is deeply ingrained in the human brain.

This finding was just published in the journal Scientific Reports, by members of the CRCN, lead by the Babylab’s Julie Bertels and including Mathieu Bourguignon, Adélaïde de Heering, Fabienne Chetail, Xavier De Tiège, Axel Cleeremans and Arnaud Destrebecqz. 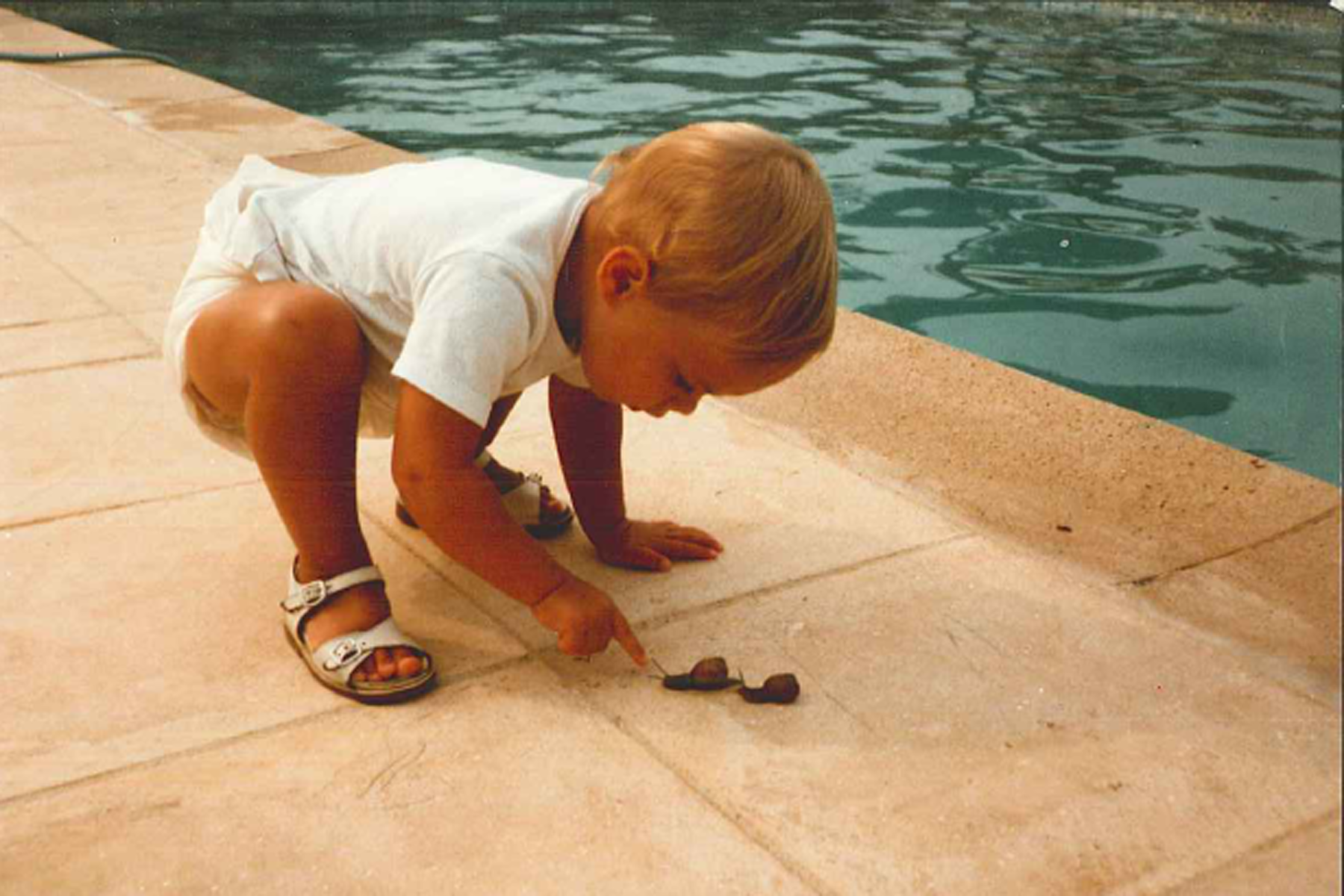