Sleep is more powerful for children than adults!

To test this hypothesis, Anna Peiffer and Charline Urbain, in collaboration with Maud Brichet, Xavier De Tiège (UNI) and Philippe Peigneux, evaluated the retrieval of newly learned associations between novel objects and their magical functions.  The researchers tested 30 children (7-12 years old) and 34 adults (20-30 years old) either before and after a night of sleep, or before and after a day of wakefulness (about 11 hours).

As the researchers predicted, children’s memory consolidation benefitted more from sleep than the adults’. They also observed no difference between children and adults when recall performance was assessed after an equivalent period of wakefulness.  The differences between age groups are therefore due to children’s sleep. 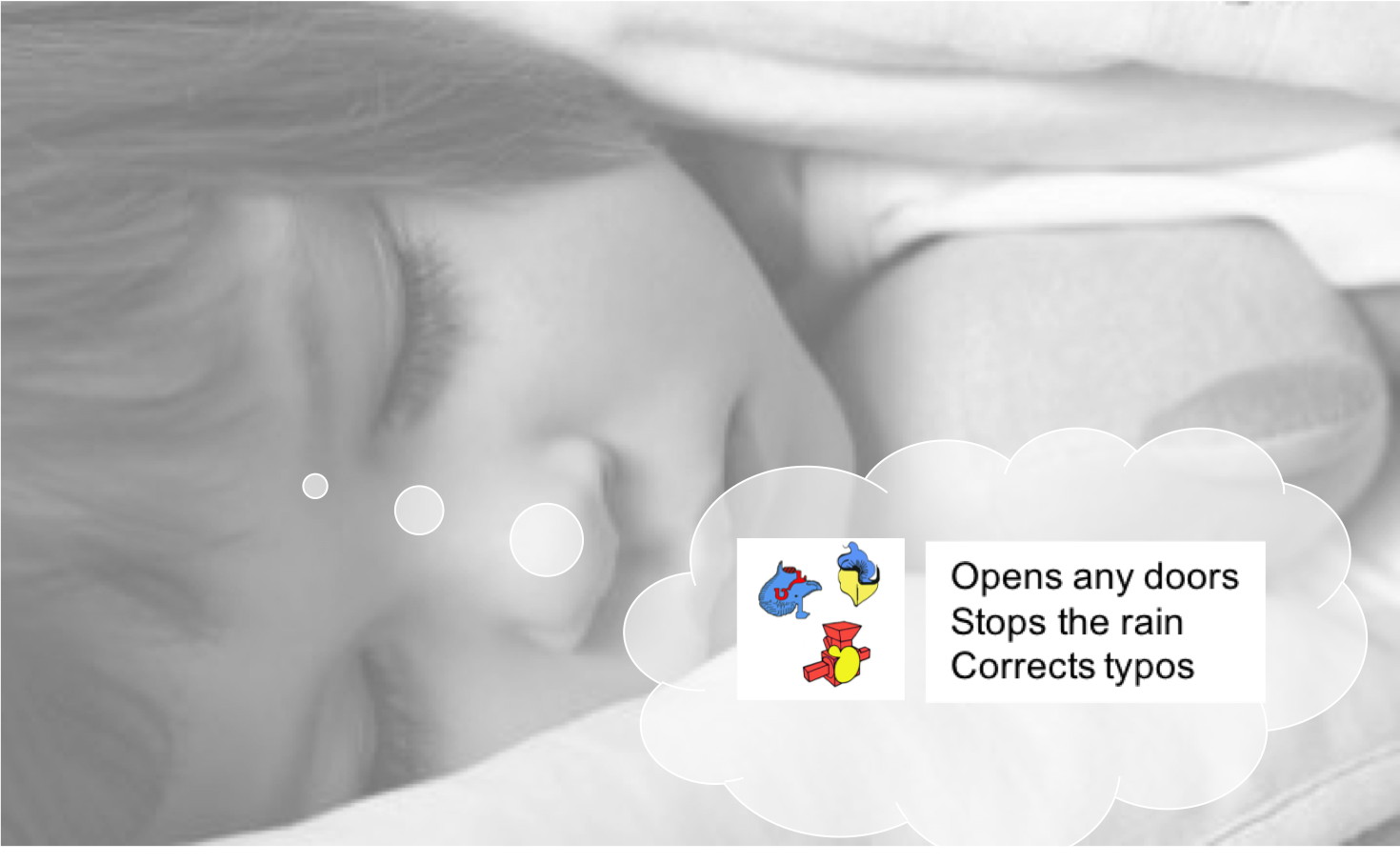 Their study not only shows the importance of sleep in children to consolidate memories but also that consolidation processes seem to be accelerated or, at least, more powerful in younger population ; an effect that could be linked to the presence of more slow wave sleep in children compared with adults.

The article was published in Scientific Reports and freely accessible (pdf).